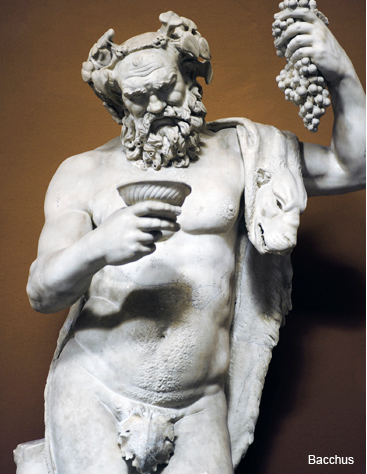 People often ask about the origins of the name “Pomples”. Actually, it is said to have Roman origins since it comes from Numa Pompilius, the second King of Rome, who entered the legend for his wisdom and virtue.

The “Gens Pomponia”, his descendants, have settled down on the lands where the Hamlet stands today. As time went by, the name adopted its French form “Pomples”, a soil dedicated to vineyards since Antiquity.

Referring to its own past, the Property Domaine des Pomples becomes, with the vintage 2015, Château Pompilia.
"Pompilia", is the name of Numa Pompilius's only daughter.